Choice Funeral Plans, along with all other funeral plans, are regulated by the FCA giving even more confidence, transparency and security when buying a Funeral Plan.

Are you looking for a free, no obligation quotation? 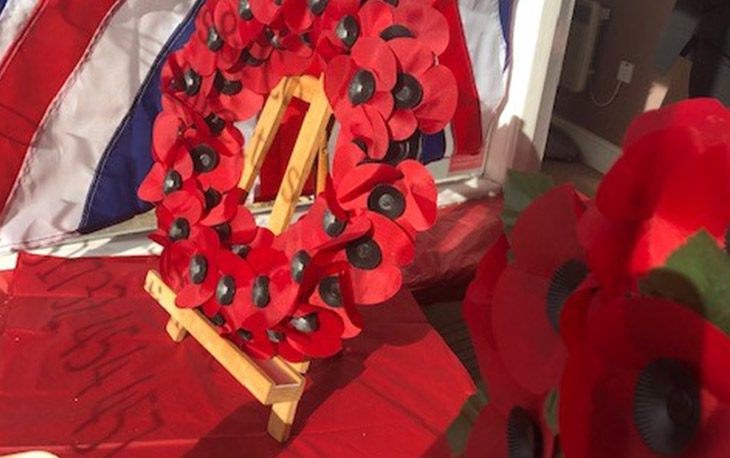 W Hodges Funeral Directors have decorated their windows in support of the Royal British Legion and to honour both fallen and serving members of the Armed Forces community.

Have you found what you are looking for today?